The restaurant that has connected its name with the high gastronomy of Greek cuisine, Aleria, stood out as the best restaurant by the world audience for 2018 and was distinguished by Tripadvisor as number one choice (Travellers’ Choice).

The menu created by chef Gikas Xenakis, has as its center of gravity Greek ingredients, creative cuisine, and delicious food and dishes – an artwork that great painters would envy. This gastronomic experience in Aleria, is completed by the cellar which is curated by sommelier and restaurant manager, Stathis Tsokos (Gold Certification Diploma Somelie the ASI), but also by and the unique venue of the restaurant.

The list of the 10 best restaurants of the year completes with the Varoulko (1 Michelin Star) chef Lefteris Lazarou, the Funky Gourmet (2 Michelin Star) of chef Nikos Roussos and Georgianna Chiliadakis, the La Maison (Santorini) chef Dimou Samouraki and others .

See the 10 best restaurants of the year, according to Tripadvisor users. 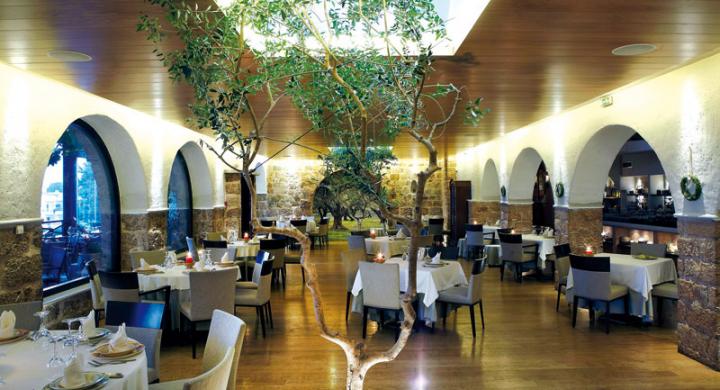 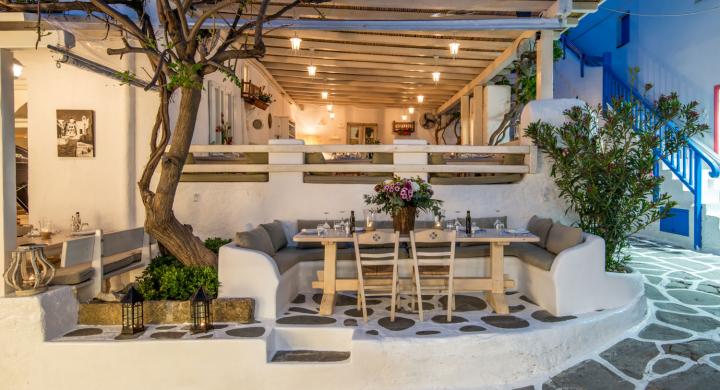 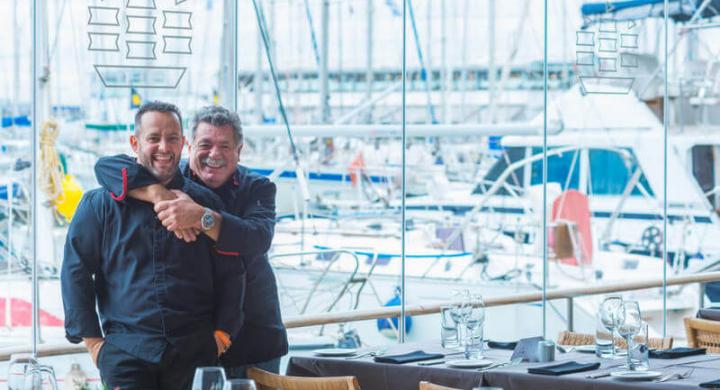 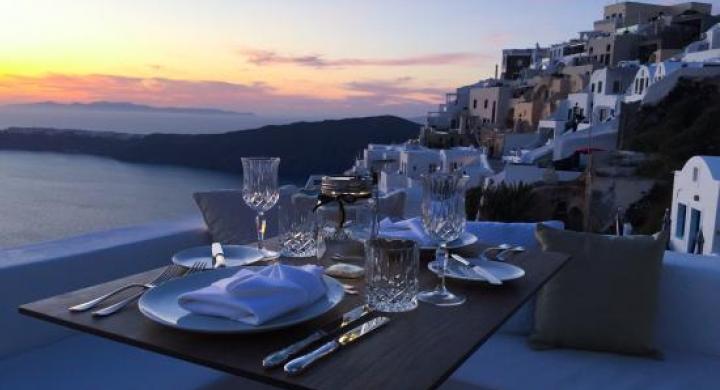 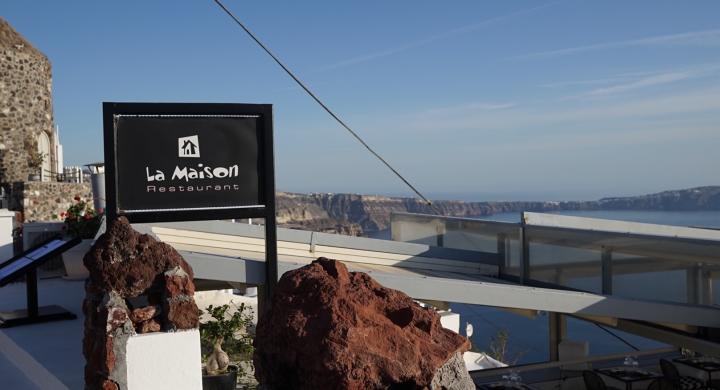 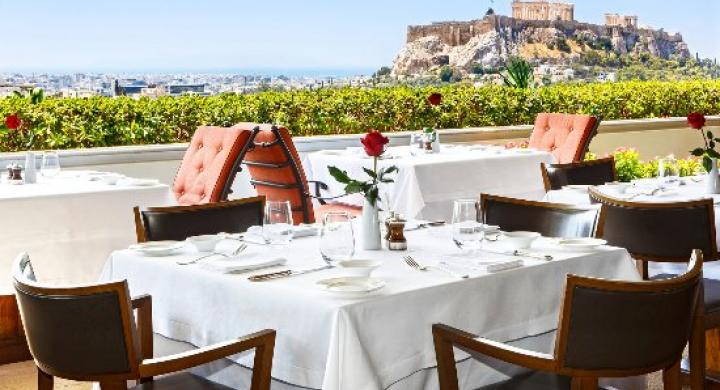 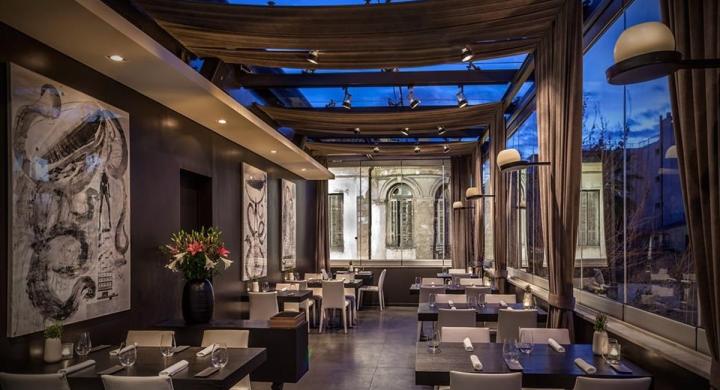 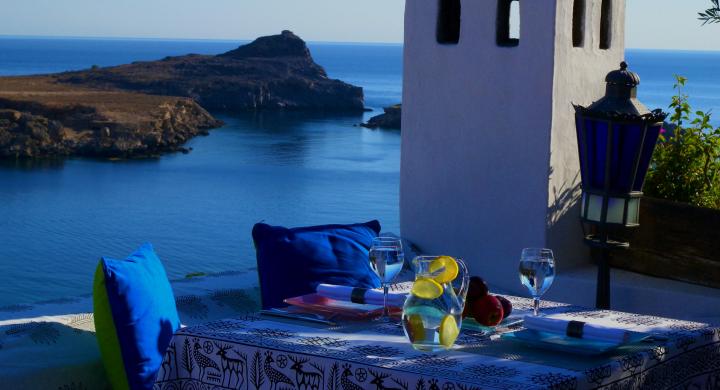 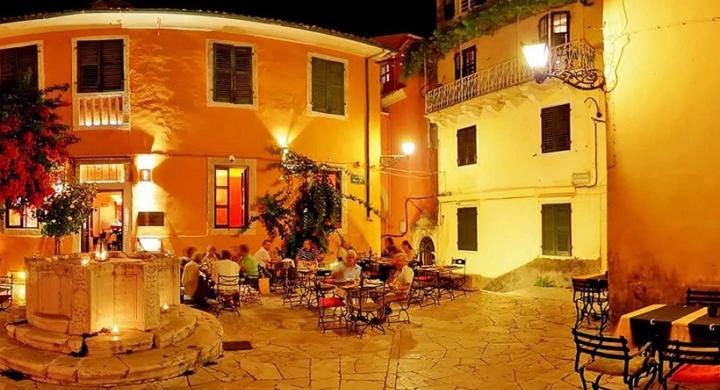 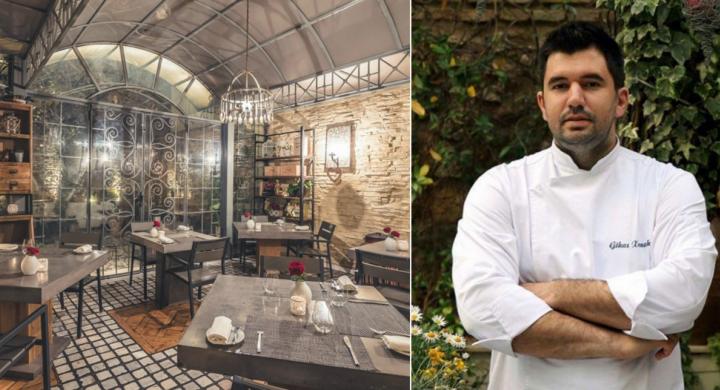